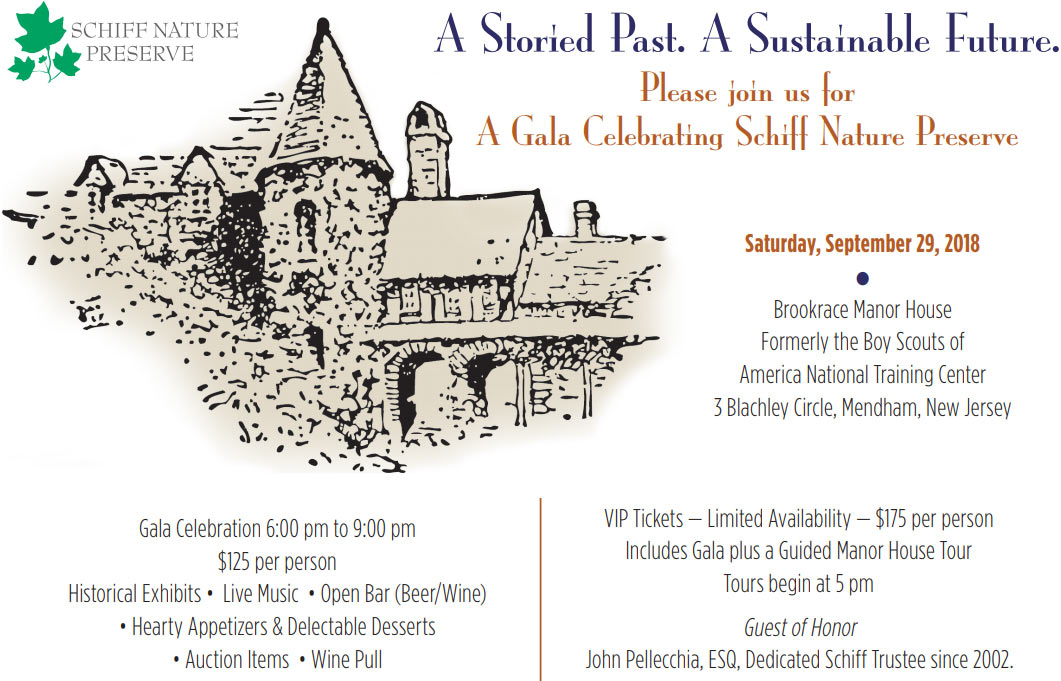 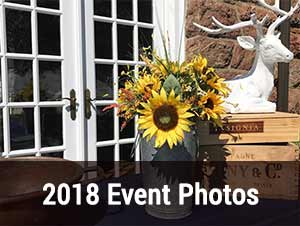 Parking & Accessibility
Please park along Brookrace Drive. Shuttle service will be available throughout the evening. Entrance to the venue requires use of stairs. Front door drop-off for those in need only, please.

Wine Pull Donations
We sincerely appreciate your donation of wine for our Wine Pull. It's easy to donate online by visiting https://adelphiamarket.com/schiff 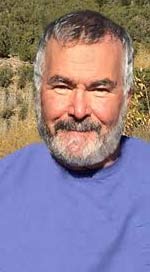 John joined the Board of Schiff Natural Lands Trust in 2002 and served as a dedicated trustee for 16 years. During a majority of that time John held the title of Vice President and served on the Executive Committee. John's connection with Schiff goes back much longer - to the '70s - when he would hike and explore the Schiff-to-Jockey Hollow area as a Boy Scout, and his father would attend Scout Leadership training at Schiff, as a member of the then Morris/Sussex Council, now Patriots' Path Council of the Boy Scouts of America.

John is the Senior Vice President, General Counsel and Secretary of Toa Reinsurance Company of America in Morristown. Toa Re America is the US subsidiary of the global reinsurer, Toa Re Group, headquartered in Tokyo, with subsidiaries in the US and Zurich, and branches worldwide. One of the five principles of Toa Re's Mission Statement - Providing Peace of Mind - is conserving the environment and contributing to the community.

Last year, John retired from the private practice of law, as a senior partner with the Morristown law firm, Riker Danzig, after 29 years. Previously, John served as an Assistant Counsel to former N.J. Governor Thomas H. Kean. He holds degrees from Lafayette College and Tulane School of Law, where he was a Senior Fellow. In addition to the environment, John is passionate about sports and coached local teams. He also has served on the Board of Trustees of the Shakespeare Theatre of New Jersey. John has three grown children, who have Schiff memories of their own from their summers spent in Schiff's Summer Nature Program. He and his wife, Elizabeth, live in Mendham. 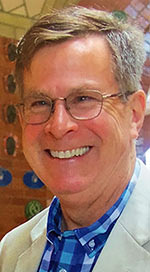 After leaving a corporate career in New York, Barry has been engaged with many architectural and local history projects and has been an author and frequent lecturer. In his corporate career, he last served as senior vice president, chief administrative officer and member of the five-officer chairman’s group of the multinational retail holding company, Woolworth Corporation, now called Foot Locker, Inc.

The co-author with the late John K. (“Jack”) Turpin of the two-volume work, New Jersey Country Houses: The Somerset Hills, Barry has also written a number of articles on various aspects of local history that have appeared in The Black River Journal and other publications. In addition to his research and writing, he is a frequent lecturer on various aspects of architectural and local history.

Barry has volunteered his services as history consultant for several of the Mansion in May fund-raising projects sponsored by the Women’s Association for Morristown Medical Center, including those at Alnwick Hall / The Abbey in 2017, Blairsden in 2014, Glynallyn in 2012, and Froh-Heim in 2008.

Barry received his undergraduate education at Drew University in Madison, New Jersey, and later studied architecture and urban planning at the Graduate School of Design at Harvard University.

Over the years, Barry has served as a director, trustee or officer of several not-for-profit organizations and foundations, and he has also consulted on various management and corporate governance matters. These organizations and foundations have included The Downtown Alliance, which manages the Downtown-Lower Manhattan Business Improvement District; The Bruno Walter Foundation; The New York Choral Society; The Arc of New Jersey; Friends of P.S. 165, Inc.; and The National Retail Foundation.

Barry was also the executive producer of two documentary films, one promoting the employment of people with developmental disabilities (narrated by James Earl Jones) and one concerning the history of the Rev. Dr. Martin Luther King Jr. Mural in Washington, D.C.

The Brookrace Estate: A Brief History

The rolling hills, fields, woods, and watercourses that make up much of Schiff Nature Preserve today once provided a picturesque and tranquil setting for the Brookrace estate - a property dating back to 1912 when Richard Henry Williams Sr. and his wife, Sarah Welford Peters, started buying land in the Mendhams. By 1920, the family had acquired properties totaling 600 acres, generally bordered on the south along Pleasant Valley Road and on the west by Union Schoolhouse Road, the North Branch of the Raritan River, and Roxiticus Road.

The Brookrace manor house, with its distinctive exterior of pink, quarry-faced granite that was excavated on site, is a charming mix of Colonial Revival and French Eclectic architecture. It was built as the country home of the couple's son and daughter-in-law, Richard Henry Williams Jr. and Julia Lorillard Edgar, and their three children. The house was built in two sections at two different times and was designed by two architectural firms, one being the famous McKim, Mead & White of New York. The original section of the house was completed in 1915. The ballroom wing, added in 1920, features an iconic octagonal tower and a large, sixteenth-century French stone fireplace removed from architect Stanford White's Gramercy Park house in New York.

In 1932, following Richard Williams Jr.'s death, the bulk of the estate was sold to the Boy Scouts of America and transformed into the Mortimer L. Schiff Scout Reservation. The property served as the Scouts National Training Center for 47 years, until it was sold in 1979. Fortunately, much of the original Brookrace estate was eventually preserved as open space managed by the Schiff Natural Lands Trust.

Schiff has a storied past, beginning with the construction of a grand manor house in 1912 for Col. Richard Henry Williams, Jr. The Mendham, NJ, estate, known as Brookrace, was purchased by the Boy Scouts of America in 1932 with a donation made by the family of Mortimer Schiff, a BSA past-president, and it served as the organization's National Training Center for more than 40 years. The estate became known as Schiff Reservation until it was sold in 1979 for potential development by AT&T. A concerned group of local neighbors and activists successfully stopped the construction of a sprawling corporate campus, and ultimately, Schiff Natural Lands Trust took title to 310 acres to manage as public open space. The mansion is again a private residence. 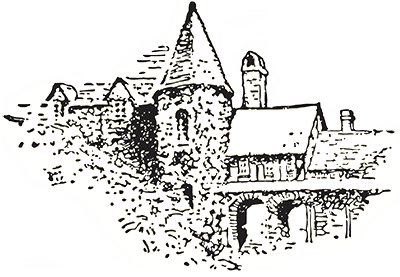 Schiff's Summer Nature Program for Kids, now in its 15th year, is beloved by local families looking to provide their children ages 4-15 with a healthy dose of fresh air, nature-inspired fun, and the joy of discovery through
hands-on exploration.

Friend-Raising Projects such as our Environmental Film Festival, Music in the Woods, and Paws for the Preserve serve to bring nature-lovers together in our shared open space.

Our Future... Depends on You

Schiff Natural Lands Trust, Inc. is a private, nonprofit organization that is tax-exempt, but receives no operational funding from local, state, or federal resources. Schiff is managed by an all-volunteer board of trustees. We depend on membership fees, program revenues, fundraising efforts, and generous donors to keep the trails groomed, our buildings in good repair, and to protect and preserve 768 acres of open space for public enjoyment.

Thank you to our generous event sponsors!